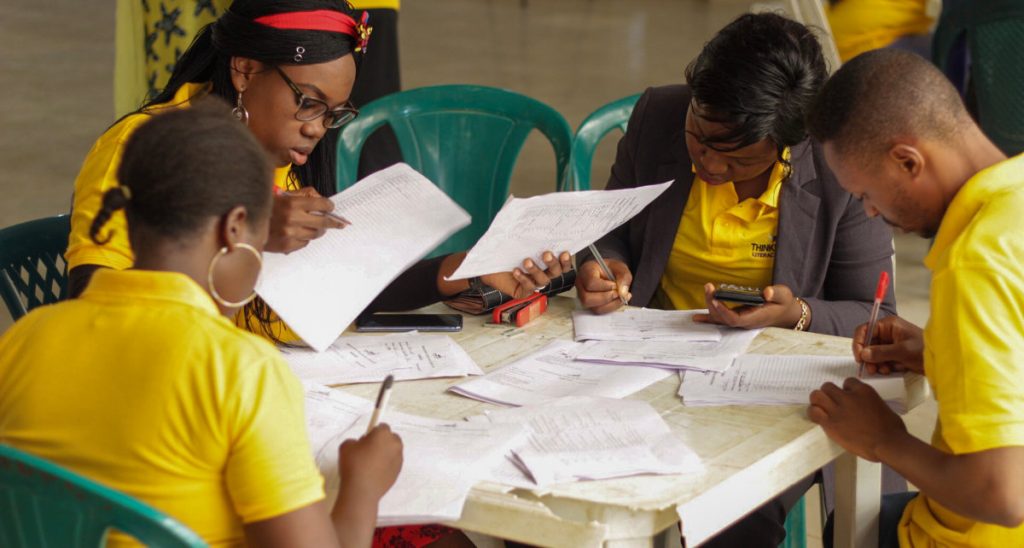 Democracy and Education – How the former impacts the latter

This piece is not a scholarly paper that aims to empirically look at how democracy has impacted our educational system in our journey so far as a country, neither does it claim to capture all the ways democracy has influenced our educational system. It however desires to help us look at the journey so far from a different perspective and whet our appetites into charting a new beneficial course for the education of Nigeria.

I grew up and had my early developmental years in the rural areas. As a son of a retired village pastor, I had the mindset and worldview most or all kids in the village had about life, education, leadership, governance, religion, democracy and all other organized societal concepts about life.

Farming and school were all that mattered to my kind of community, and as a good son that I was, reading hard and becoming something later in life was the major preoccupation. Little did I know that there are so many variables that play pivotal roles in the journey of one’s life such as democracy or quality of leadership of my nation.

My story could be a blueprint representing kids growing up in rural areas, and those in the cities as well; who have a chance to secure a beautiful future but have to contend with the effects and outcomes of governance as it relates to quality education.

Indubitably, we all know what democracy entails. The machinery that makes democracy work is governance and what breathes life into the art and act of governance is the people elected into various public offices of governance.

No society is greater than the quality of its educational system and nothing (education inclusive) functions effectively in the society without a workable and functional democratic system. More succinctly, education and democracy mirror each other, and democracy in turn influences all other organized endeavours of the society. Hence it is safe to say that wherever the democracy of a nation is faulty, not only its education but every sector of the country will suffer.

In an interview with Charles Polok of SELL Foundation Bauchi (Sharing Education and Learning for Life), this is what he has to say on how democracy influences and impacts education:

“Democracy and education should or are inseparable pairs. The effectiveness of one enhances the effectiveness of the other. The role that Education plays in liberating the oppressed makes it the darling friend of democracy. Democracy is after all a system of government in which power is vested in the hands of the people. In essence, democracy

empowers the led, more than it does the leader. These powers of the people are enshrined in a document called the constitution. Democratic nations like the United States of America have to a large extent enjoyed the liberty and freedom that democracy facilitates. This is largely due to the level of national democratic literacy that comes from long years of democratic practice and reasonable quality of citizens’ awareness of their rights within the democratic space.

In Nigeria, it is not yet uhuru as our democratic practice is laced with flaws that are traceable to ignorance. The people are yet to fully grasp the numerous privileges that democracy offers, this is largely due to the deliberate manipulation of the political class to perpetually keep the masses ignorant through poor education, poverty, divisiveness and polarization. All geared towards the sub-humanization of the public. No wonder Paulo Freire, a Brazilian education philosopher, argues that Education is the biggest enabler of liberation for the oppressed.

Therefore, we can only get our democracy right when we ensure qualitative curriculum and non-curriculum education for the citizens”

His thoughts portrayed the mirror relationship between democracy and education. It further raises the problem of the poor and ineffective relationship between the two variables discourse. Therefore, for a nation like Nigeria to truly commemorate democracy on the day as of June 12th, a conscious and deliberate effort must be made to refine, redefine the education sector of Nigeria. And in doing this, it has to be wholesome, taking into cognizant formal, informal and semi-formal education, so that those that have not visited the four corners of the school can be included as well.

To wrap this us

Here is why this needs urgent attention; the economy, medical field, academia, research and development, politics, leadership, governance and even democracy itself have education as their bedrock. Every government that fails to look at it this way and make the right move and take the right decision in ensuring that education is given the right and urgent attention, the future of such a nation is in jeopardy.